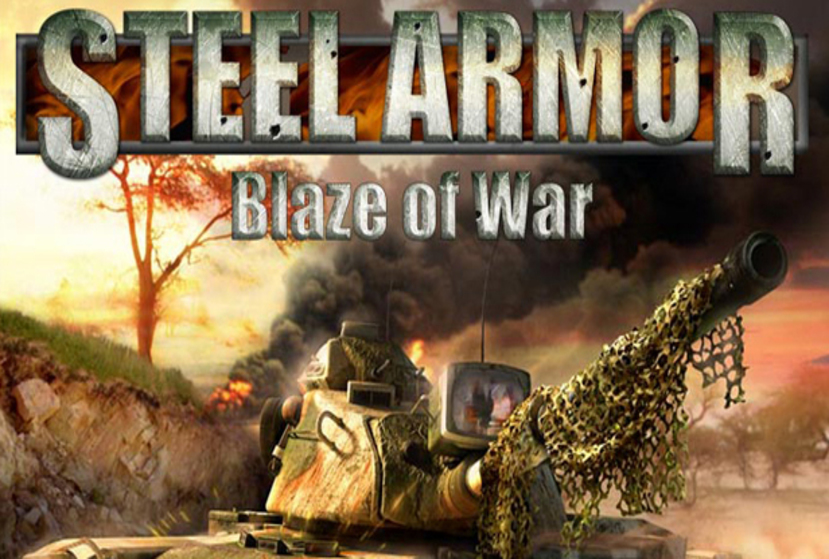 Steel Armor: Blaze of War is realistic tank simulator with tactical elements. The game is composed of two equally important parts: Operational: player can choose the battlefield area, supply and reinforce his units and repair his vehicles. Tactical: player gets into actual battle, controls his tank and commands attached units. The game has no fixed missions, player makes his own game which dramatically increases replayability. The goal is to win battles in any of the four operations by commanding tank units of either the Soviet, Iranian, Iraqi or Angolan army.

Each of the operations dictates its own strategies: Afghanistan – first of all, destroy enemy fire points and support your motor-rife troops. Iran – classic tank clashes with outnumbering enemy. Angola – full-fledged mobile warfare involving all types of troops. Depending on operation, player will have either Soviet medium tank T-62 or US main battle tank M60A1. Player can drive his tank from the driver’s station, fire from the gunner’s station, and command his tank crew and whole unit from the commander’s station. Each tank has interactive cockpit, where player can perform basic operations using a mouse: select sight, move between the crew stations, stowed position, work with the tank equipment and select the shell to load. 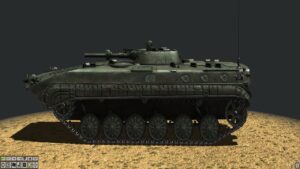 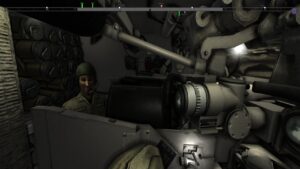