RaiOhGar: Asuka and the King of Steel Free Download 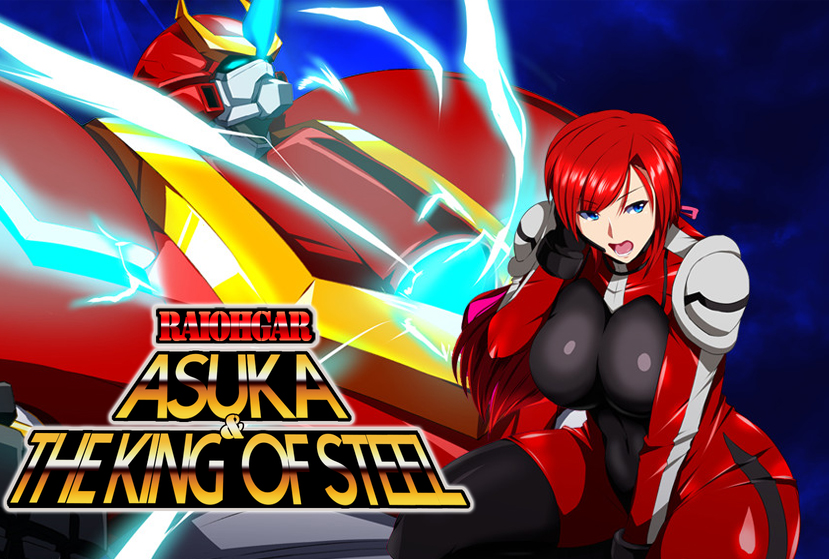 RaiOhGar: Asuka and the King of Steel Free Download

Just as the world has finally begun to enter an era of peace, it is once again being threatened by Trizon, an evil organization hell-bent on conquering the world with its army of giant robots. To stop Trizon from realizing their evil goal, a protector has emerged in the form of RaiOhGar, a powerful super robot piloted by the courageous Kouta and his girlfriend Asuka. Combating the evil organization on all fronts, RaiOhGar thwarted Trizon’s plans, again and again, forcing the organization into giving up more ground with each victory.

RaiOhGar: Asuka and the King of Steel Pre-Installed Game

Frustrated at their repeated defeat, Trizon retreats to the remote island of Okigashima and begins to take the town by force. To save the town from destruction, Kouta and Asuka swiftly follow Trizon there, and the latest battle between RaiOhGar and the evil organization is about to unfold in this remote island town. However, this was all a ruse to lure our heroes into the traps set by Trizon…Includes all new content added in the 2.0 update for the original release. Features: Giant Mecha Battles. Turn-based Combat. Dual Protagonist System. Multiple Endings. 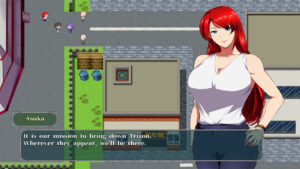 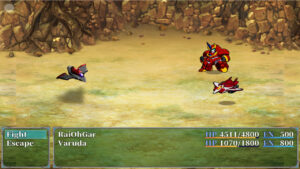