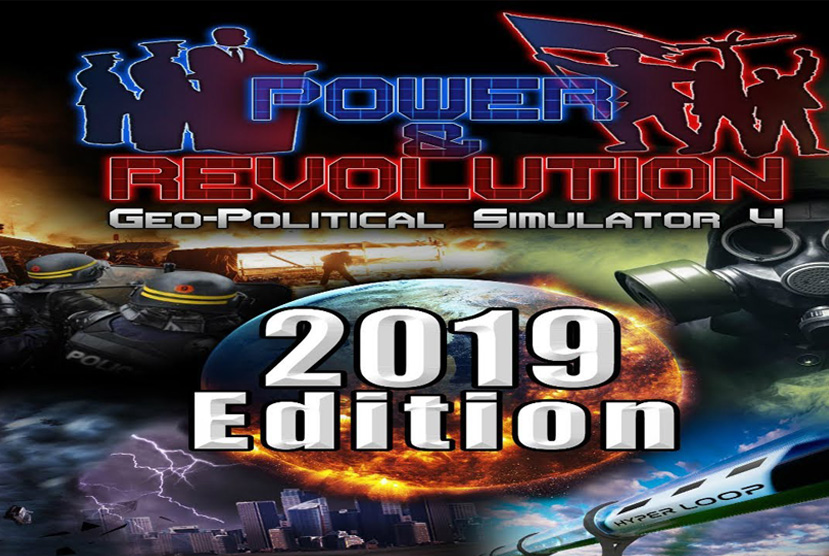 Choose political party or illegal organization and try to overthrow the powers that be by force, revolution or democratic election!Control the opposition forces, manage the party budget, talk to the media, take a position on legislative bills, start protest movements, win your independence, infiltrate the spheres of power, raise an army with the help of foreign countries or illegal groups and conquer all the territory or the capital city !

The game engine, Geopolitical Simulator 4, includes over 600 data elements for each of the 175 playable countries and calculates their changes in real time throughout the game based on players’ actions. Some examples include popularity ratings, political relations, and economic exchanges between countries. Various organizations, including NATO, use the technologies in the Power & Revolution simulator for education and training. Over one thousand playable actions. At the country’s helm, the player/head of state can act in many areas: budget, taxation (nearly thirty types of taxes. 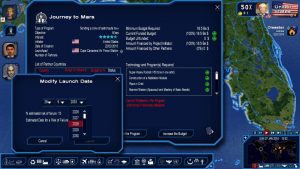 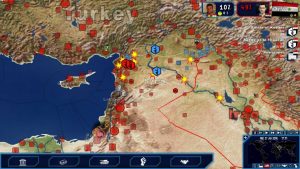