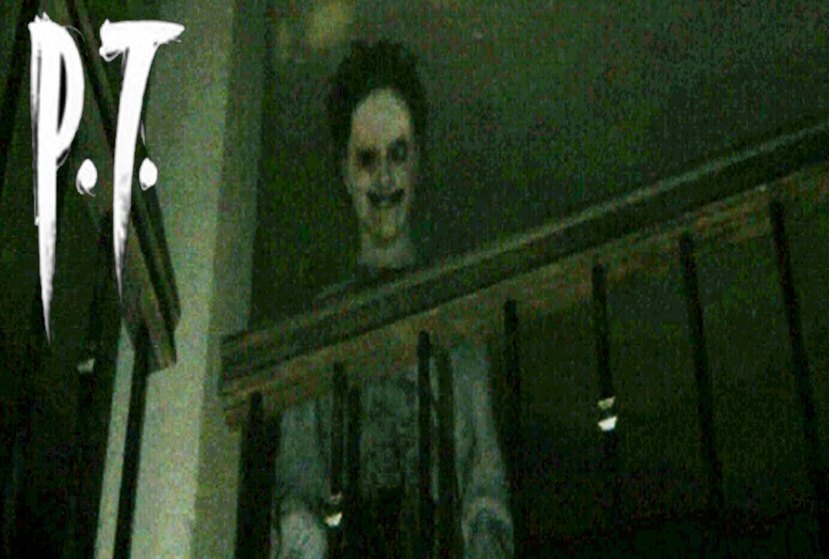 P.T. centers on an unnamed protagonist who awakens in a concrete-lined room and opens a door to a haunted corridor, in which he can only walk through a hallway which continuously loops and redecorates itself. The first time he passes, a radio reports on a familicide, which was committed by the father and later mentions two other cases exactly like it. Later on, the protagonist encounters a hostile and unstable female apparition, presumably named Lisa. Upon entering the bathroom and being locked inside, he obtains a flashlight and finds a creature resembling an underdeveloped fetus crying in the sink.

He soon gets out but finds out that the apparition is watching him. While it is possible to avoid the ghost completely, if the protagonist is attacked by the ghost he reawakens in the first room of the game, beginning the loop again. In this room there is a bloody moving paper bag that speaks to him, telling him of a disturbing experience and stating the same quote seen at the start of the game: “Watch out. The gap in the door… it’s a separate reality. The only me is me. Are you sure the only you is you?” 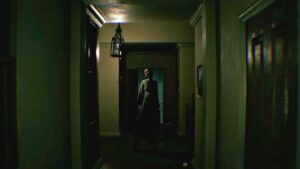 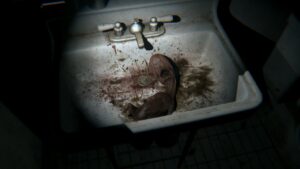