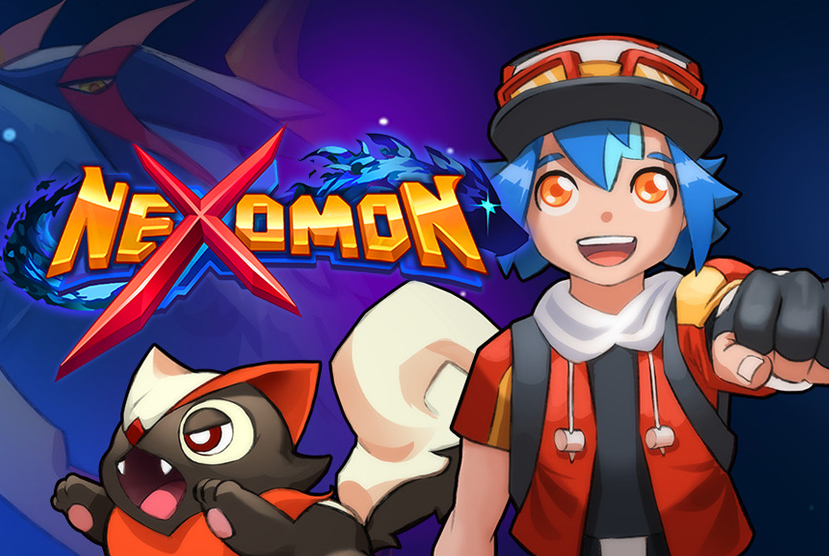 Catch, evolve, and collect over 300 unique Nexomon! Assemble the ultimate Nexomon team to save your friends and the world! Clash against legendary champions and become a hero in this epic journey! A game where you catch monsters called Nexomon and one of the goals is to catch all 302 of them to fill your database.  Sounds familiar, doesn’t it? That feeling of deja vu will follow you throughout the game as you venture into the bushes to catch Nexomon and battle “Overseers” of various towns in gyms.

When you first fire up the game, you’re introduced to the game’s back story. Long ago, humans were masters of their world, and then the leader of Nexomon showed up to wage war on them. In the centuries of fighting, some humans learned how to tame Nexomon and with their aid, fight the invaders. They won the war and the world has been at peace ever since. That brings us to the protagonist in Nexomon. The character is the child of two scientists and he encounters one of the world’s most powerful Nexomon tamers, Nexolord, early in the game. That begins the quest where you go from town to town chasing Nexolord and stopping his evil plans. In the game, you’ll go around catching Nexomon and take on others in monster battles. 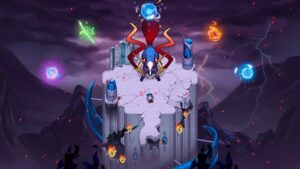 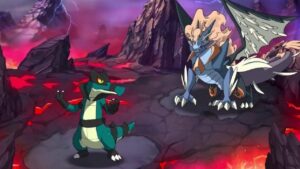