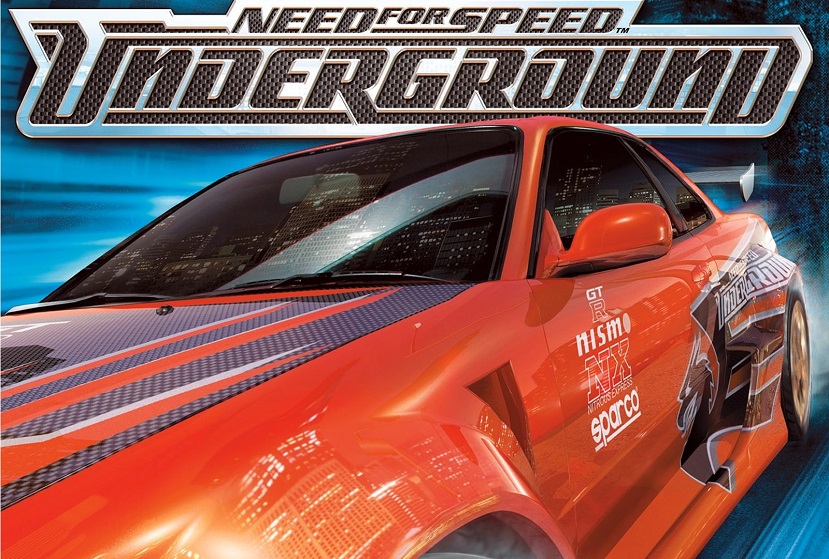 The player races in Olympic City in a modified Acura Integra R sporting wide-body kits and easily winning over his opponents; only to be woken up by Samantha from his sleep. Samantha is the player’s friend in Olympic City and she tours him across the import culture scene and illegal street racing therein. She helps the player buy his first car. The player also encounters several street racing crews, some of them being Samantha’s acquaintances who befriend the player after he proves his racing skills to them. She introduces him to T.J, one of her acquaintances, who promises him with numerous upgrades and parts, provided he wins races. The player races other racers and wins them over, eventually drawing the attention of Eddie, the leader of the Eastsiders gang, and Melissa, his beautiful girlfriend. Eddie is the current best underground racer in Olympic City and berates the player for his racing skills, going as far as mocking him to “take a taxi home so that he can get home faster”, but the player proves otherwise. Enraged, Eddie challenges the player to race Samantha, who gets infuriated upon the player’s acceptance. She loses after she wrecks her Honda Civic Si during the race, and her car is taken by T.J for himself thereafter and vandalizes it. Deeply saddened by the loss of her car to T.J, Samantha distances herself from the player.

The player eventually keeps winning races offered by Samantha’s acquaintances in her absence and later on faces T.J in Samantha’s vandalized Civic. T.J loses the race and returns the car to the player, who returns it back to Samantha. They rekindle their friendship and Samantha motivates the player to race Eddie and defeat him once and for all. Eddie challenges the player to a sprint race and loses; while the player’s crew are about to celebrate, a mysterious grey Nissan 350Z challenges the player to a final race. The player races the 350Z and wins; while the others celebrate his victory, the driver of the 350Z is revealed to be Melissa and asks the player if it was his fantasy to win races. That event solidifies the player’s status as the best underground racer in Olympic City. 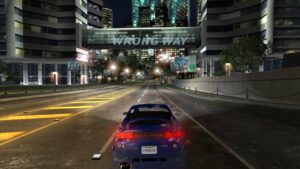 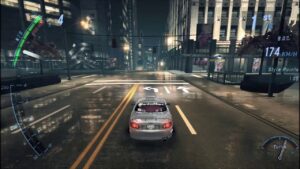