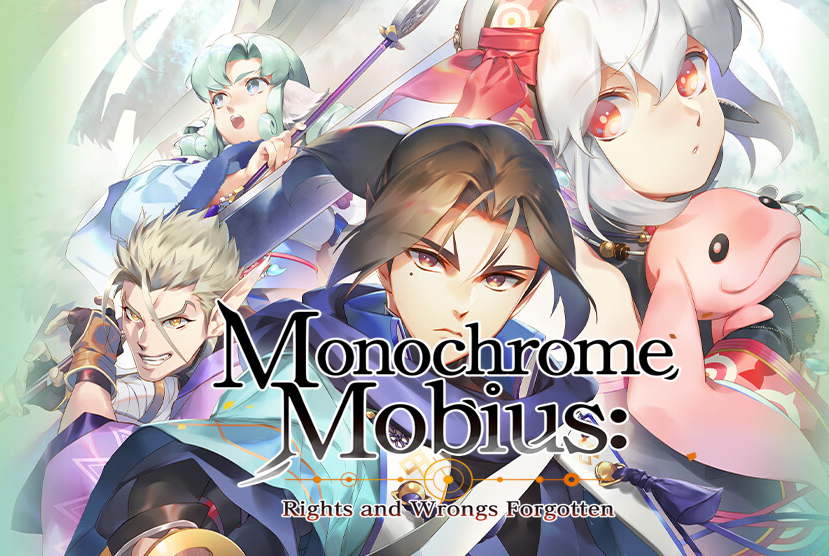 In the small province of Ennakamuy, on the frontiers of the great empire of Yamato, there lived a young man with his mother and sister. One day, at the local lord’s behest, the young man was investigating a small irregularity when he encountered a girl he’d never met. The words the girl spoke were what shocked him: She told the man that his father was still alive. Seeing a trace of his father in her and resolving to learn the truth, the young man and the girl set out together towards the land of Arva Shulan—a country that doesn’t appear on the map. A young man who barged in on Oshtor when he was training. Mikazuchi is strong and somewhat brash, but he never bends for anything, and a current of integrity runs through everything he does. A good friend to Oshtor and a good rival too, the two spur each other on through thick and thin.

A young man living in the frontier province of Ennakamuy. Oshtor lives together with his mother Torikori and his younger sister Nekone, and though still young, he possesses discipline and a strong sense of right and wrong. His meeting with the mysterious Shunya gives him questions about his father’s death, and he sets out for an unknown country to find answers. A girl whose path has crossed Oshtor’s by chance or by destiny. Guileless and still with something of a babyface, Shunya’s words and actions create more questions than they answer. She informs Oshtor that his father, whom he thought a martyr, still lives, and the pair embark on a journey together. A new JRPG from AQUAPLUS, announced in commemoration of 20 years of their hit Utawarerumono franchise. Produced by legendary composer Naoya Shimokawa and penned by Utawarerumono writer Munemitsu Suga, with support from the studio’s superb art direction spearheaded by character designer Mi, Monochrome 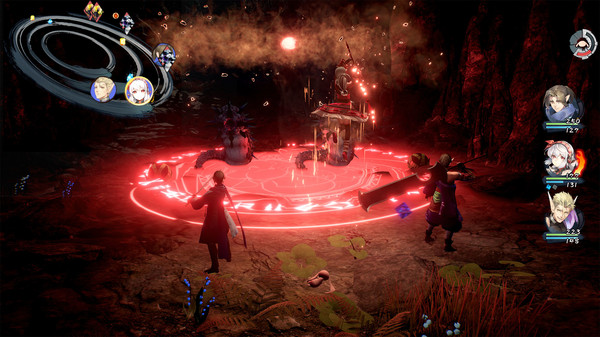 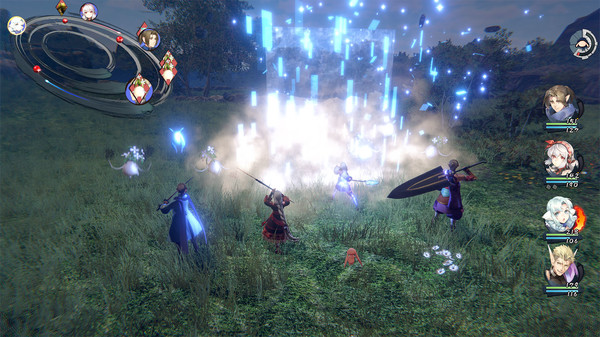