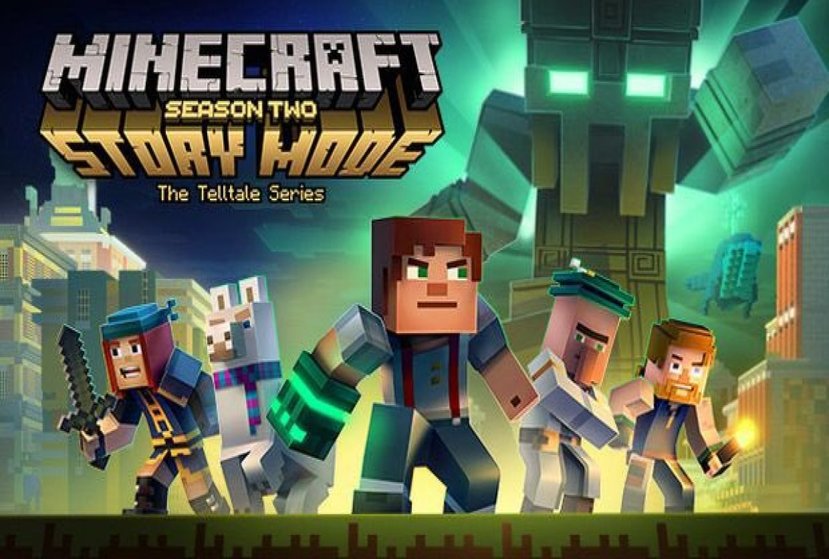 One year has passed since the last season ended. Lukas narrates a novel on Season One as per the Order’s various adventures. As he finishes, Jesse, Axel and Olivia (Natasha Loring) provide feedback for the novel. Jesse’s new intern, Radar (Yuri Lowenthal), appears, notifying Jesse and their friends of an upcoming adventure with Petra, and Jesse’s Founding Day preparations (an annual celebration of Beacontown’s founding).

However, Axel and Olivia have to prepare for Founding Day in their respective cities (Boom Town and Redstonia), and Lukas desires to work on his novel. They part ways, and Jesse and Radar venture into Beacontown, helping citizens prepare. Afterwards, Jesse heads to the mines to meet Petra, who wants Jesse’s help to capture a “mystery creature” running through the cave system. 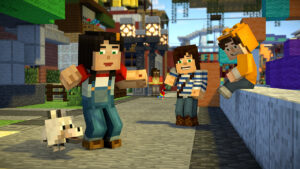 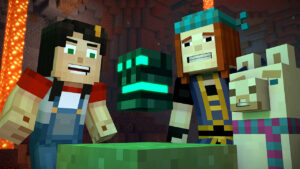