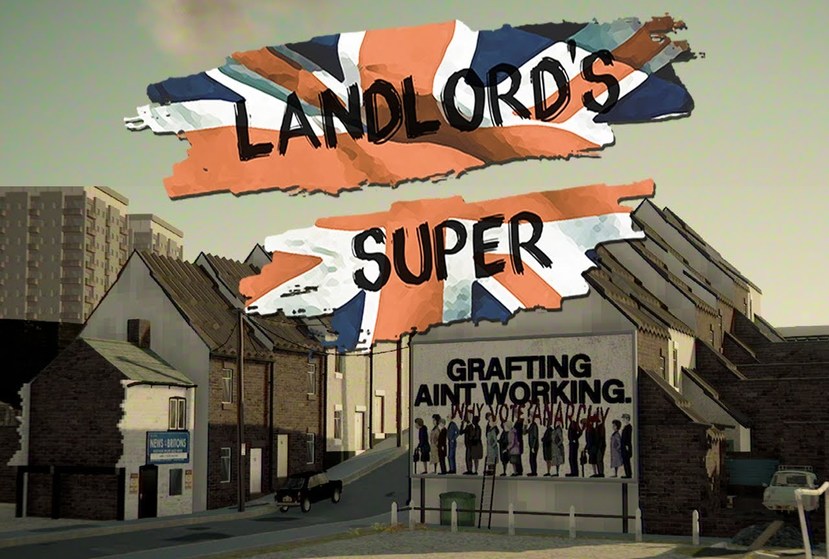 Landlord’s Super, is a First-Person Life-Simulation set in the murky midlands of the British Isle during the polarising years of the 1980s. Build stuff, get drunk, build stuff while getting drunk. Your choice. Explore the fictional county of West Berklands. Interact with a diverse cast of characters, during the polarising years of the 1980s. An honest insight into ‘English Culture’. The Quintessential Construction Simulator. Order supplies! Mix your own cement! Assemble scaffolding to reach high places! Build walls brick by brick!

The most ambitious construction gameplay seen before! Plan & Execute your actions around the time of day, weather, seasons, world events, union interference and your own well-being. Some days it’s better to soak yourself down the pub than risk working in the rain. Speak the Queen’s English! The game is localised in both American English and British colloquialisms. Landlord’s Super. Good things come to those who graft. 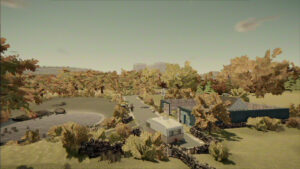 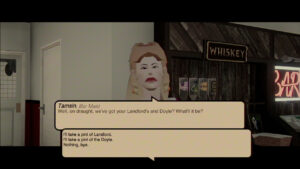