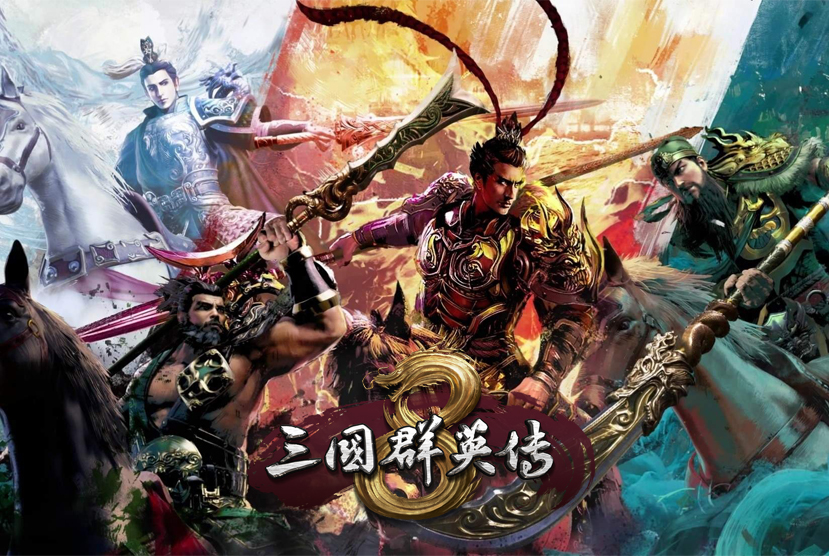 Players can perform subtle operations on multiple generals in the battlefield. The newly-made classic characters of the Three Kingdoms, various general skills, and the exclusive celebrity skills of the celebrities are all re-created. The celebrities have unique debut animations and brilliant features, showing the differences one by one. The gorgeous feeling of the previous work. 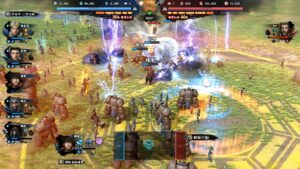