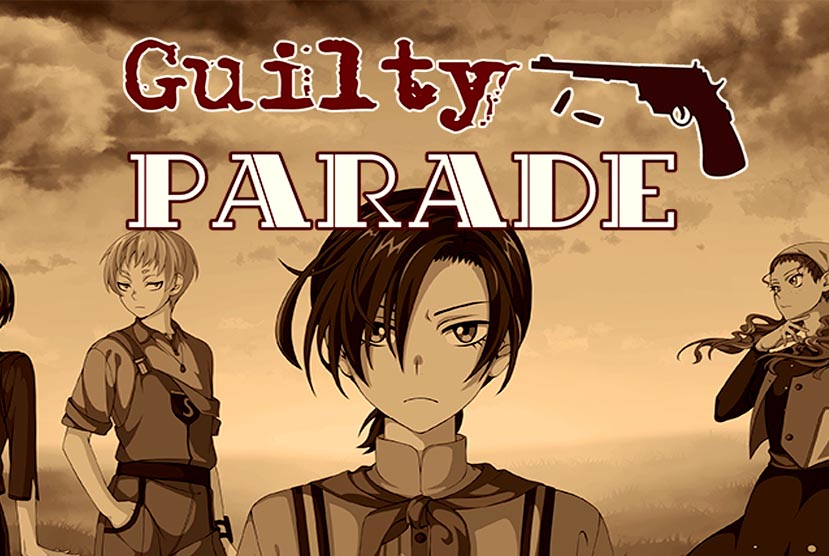 Guilty Parade is an interactive Visual Novel with Point & Click elements. The full game consists of five episodes. The first one is presented in the free demo version (3+ hours of play). Currently, there are two episodes released (about 8-10 hours of play), the third episode is in active development. You wake up in a completely unfamiliar place without any memories of yourself surrounded by hostile soldiers

The male protagonist gets a nickname Nemo and is forced to investigate a cruel crime in exchange for the Commander’s patronage. To solve the case, he joins the elite squad of soldiers and he needs to get the trust of his comrades in order to find the culprit. However, what if the murder hides even more secrets and solved mysteries will only raise new questions? Will his new comrades become his companions or enemies? 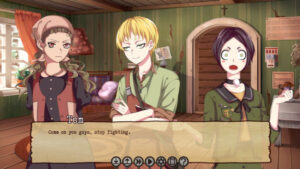 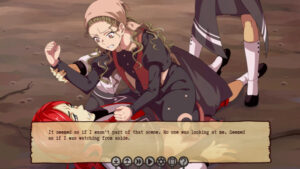