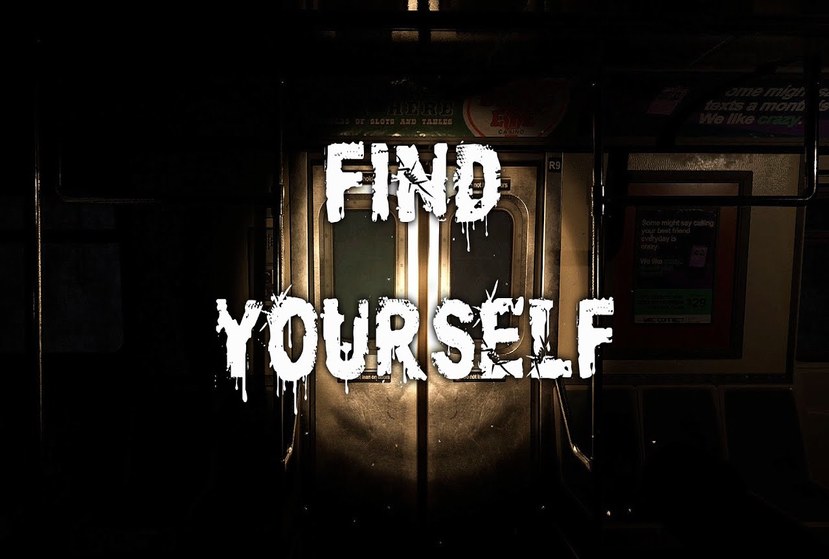 The game “Find Yourself” – psychological horror from the first person. The soundtrack immerses you in the madness that the main character could experience while in the astral. The main character suffers from post-traumatic stress disorder caused by an event that happened to him as a child.

From that moment on, he can separate from his body and move to the astral world. As a child, due to the abuse of his mother, the main character developed some phobias, which he learned to cope with. But a combination of circumstances forces the main character to go down to the subway, and there he will again face his fears face to face. 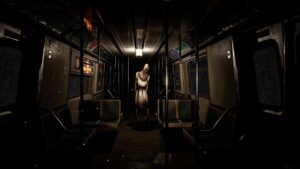 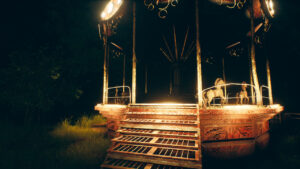