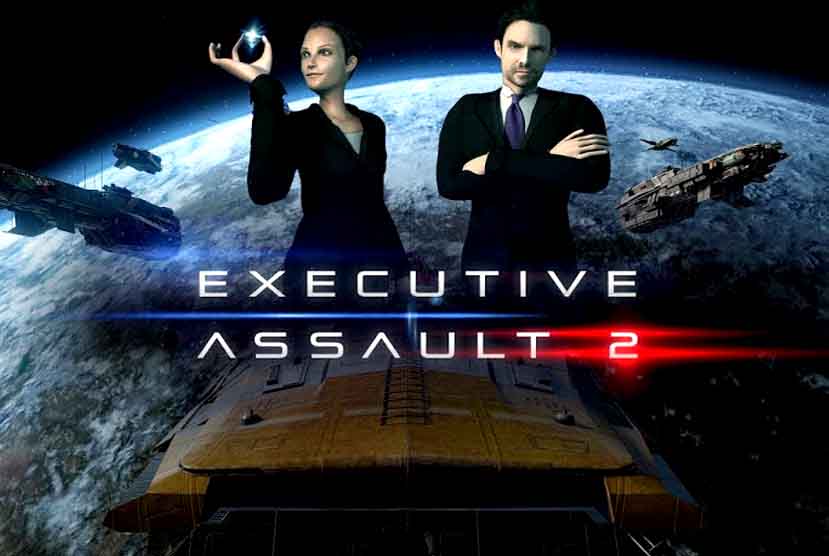 Take the reigns as a CEO of your own corporation and dominate rival factions for wealth and tech in a galactic wild west of chaos and lawlessness. Play Executive Assault 2 in multiple ways including Command your fleet aboard the bridge of your space station from a top-down perspective. Mine resources on nearby asteroids to produce a wealth of goods to sell to passing traders and grow your armies.

Careful: rival corporations and rebellious protestors will do all they can to thwart your aspirations of intergalactic domination Fed up of watching the action from above and want to dive in and blow stuff up yourself? Seamlessly switch from RTS to FPS mode for manic fast-paced combat; whether that’s playing as a footsoldier defending your base or in the cockpit of a starship under your control. 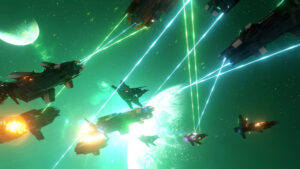 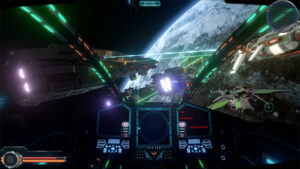