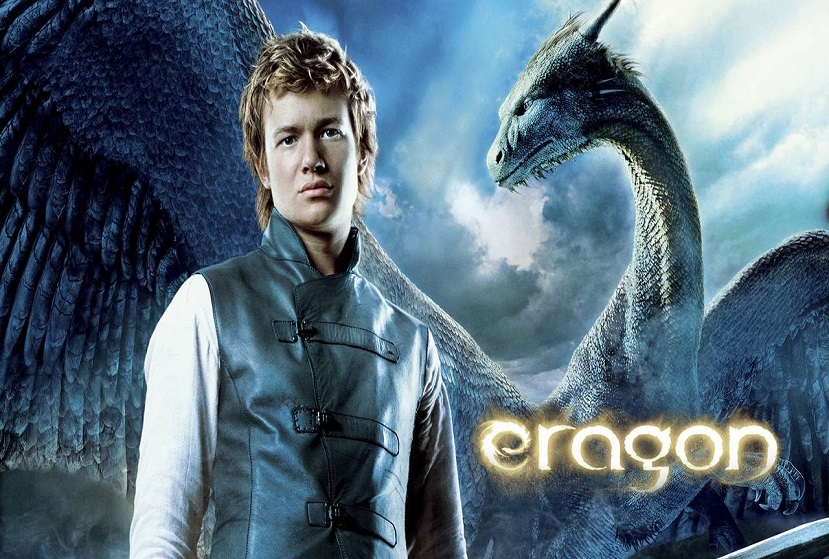 The majority of the game is taken up by third-person combat, usually on foot. At the start of the game, the player can use four “combo” attacks. Additionally, they can use three basic magic attacks: magic push/pull (Thrysta Vindr), magic shield (Skölir), and magic fire (Brisingr). These three magic attacks can be utilized in different ways (for example, Brisingr arrows, or throwing spears in baskets magically). On the PC and console versions (excluding the Xbox 360 version) there are sixteen levels.

Some missions permit the player to use the dragon Saphira in combat. The gameplay mechanics within these levels are largely similar to those in ground-based levels, with the exception of some different attack moves (such as tail attacks). Protagonist Eragon sits on Saphira’s back during these sections and can be made to fire magic arrows. The player has no choice as to whether or not they use Saphira. Similarly, the player cannot use Saphira in ground-based levels: they can call for her and she will swoop past, but it is not possible to use this feature to ride Saphira. There is a multiplayer co-op mode that allows two people to play through the main storyline. It is possible to switch from playing a one-player game to a two-player game at any time. There are no Internet multiplayer options. 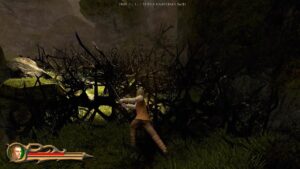 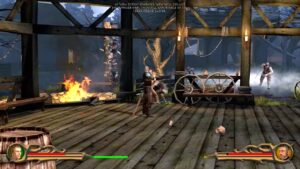