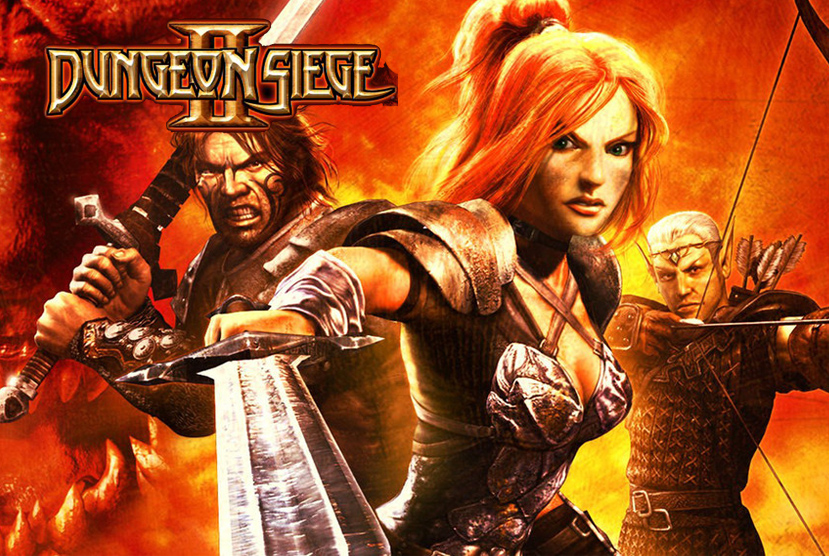 It’s been a generation since you vanquished the evil that plagued the Land of Ehb, and now…a new menace has awakened. In Dungeon Siege II, the sequel to the best-selling RPG from Gas Powered Games, you will be called on to again wield a sword and spell to save the world from a growing abomination many years in the making. A thousand years ago, the crusaders of Azunai crossed swords with the legions of Zaramoth in the final battle of a century-long rebellion. As the tyrannical god Zaramoth struck the final blow through Azunai’s trembling shield, the earth shook.

At that moment, the forces of magic were unchained, and both armies were consumed in a brilliant cataclysm that stretched for leagues across the Plain of Tears. Only a scarred wasteland remained as a final testament to the First Age of Man. And for a millennium, magic has continued to spread to the farthest corners of the world, freely flowing to any who would command it. But the tide of magic has begun to wane, heeding instead the call of an ancient legacy. From the Plain of Tear’s new heir beckons, and with each day his strength grows. Consuming those who submit, eradicating those who resist. With none to oppose his ascendance, the circle will be complete, and an ancient age will begin anew. What fate will befall the Second Age of Man? The time for judgment is nigh. 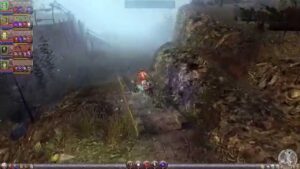 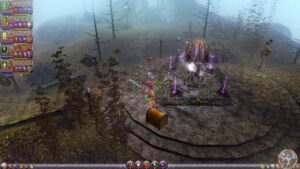