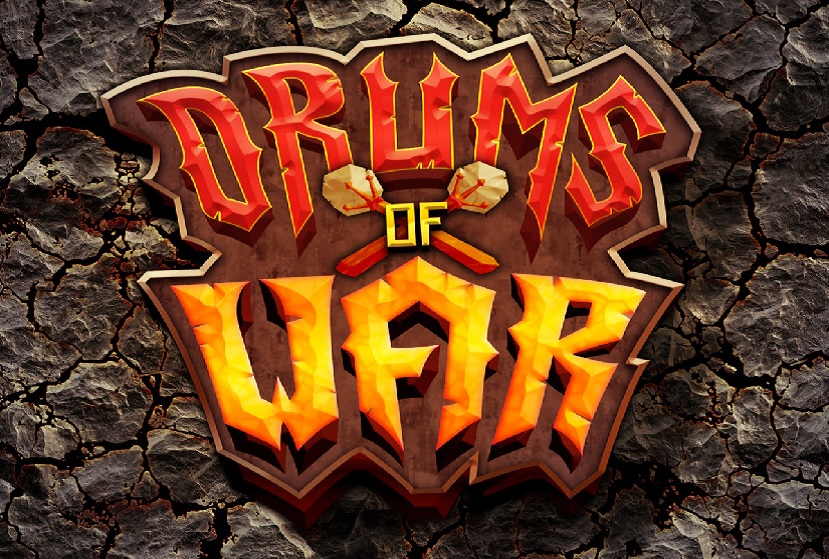 Unleash the fury of your drums! Behold! Drums of War, a VR music-driven action-adventure game that uses a unique locomotion mechanic. Step into the role of a gigantic orc and pound virtual drums to the beat of blasting heavy metal. Move forward and rampage through fantasy landscapes, destroying enemies, and reclaim the right to once again call yourself the king of the mountain. Enjoy full 360 degrees of freedom in both movement and combat. Feel the music in your gut and release the rhythm within. Hit the drums to the beat to move forward. Release a frenzy of hits to shoot fireballs and blast cannons. Rampage through 15 story levels and fight off hordes of fantasy creatures, including pesky dwarves, flaming skeletons, demonic succubi, and much more.

Get into the Guitar Hero inspired War Drum Hero mode, a high score combat challenge where you slay endless hordes of dwarves. Or enter Jukebox mode, where you can bang the drums to the music, freestyle while savoring the epic scenery of Drums of War. Collect skulls to unlock skins and make your ultimate drum war machine. Features an original soundtrack from the hands of Gabe Castro, composer of the indie mega-hit The Forest. Licensed tracks from thrash metal giants Warbringer, Wind Rose, and Exmortus. Drums of War is made for everyone who loves to pound on drums and have a blast fighting off hordes of enemies. You don’t need a high-end system to have the game running smoothly on your PC. It’s easy to play and fun to master, so you can choose to go casual, or challenge yourself to the max! Requires a virtual reality headset. 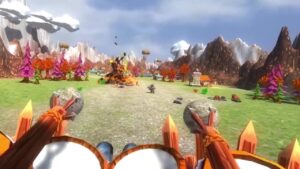 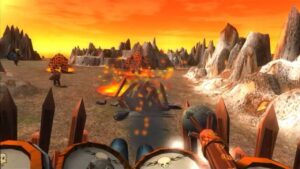