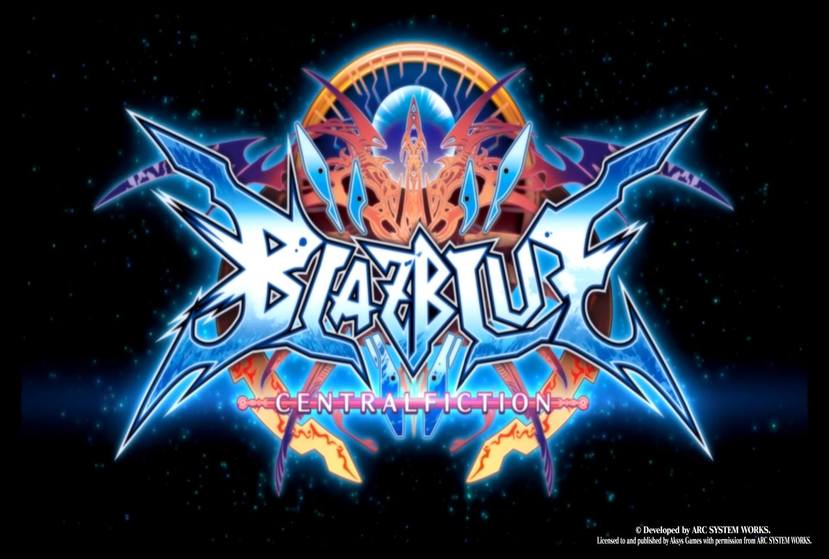 Combining 2D fighting game and visual novel, the BlazBlue series has been supported by many fighting game fans. The latest installation, BlazBlue: Centralfiction, serves as the ending to the Azure Saga and reveals the truth that has ever been in mystery. Each character can strengthen his/her unique ability for a specific period of time. When [Overdrive] is triggered, the Overdrive icon changes into a purple gauge. This gauge will decrease over time, and [Overdrive] will end when the gauge depletes. [Overdrive] lasts longer if your character’s health is low.

During activation, the round timer also stops. After [Overdrive] has ended, the Overdrive icon will show a number counter. Overdrive can be used again when the number reaches 10. The number increases over time or damage taken, but during [Active Flow], it charges much faster. A powerful attack that can be used during [Overdrive] state. [Overdrive] state immediately ends upon usage. When activated during [Active Flow], the damage and effects are significantly boosted. Fighting aggressively and landing attacks, or using heat gauge etc. will trigger the [Active Flow] state. Enhances the attack power and shortens the [Overdrive] cool time etc. to make fighting conditions more favorable. 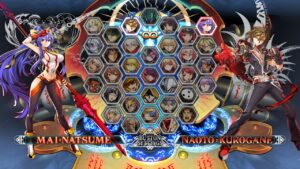 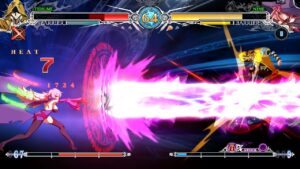