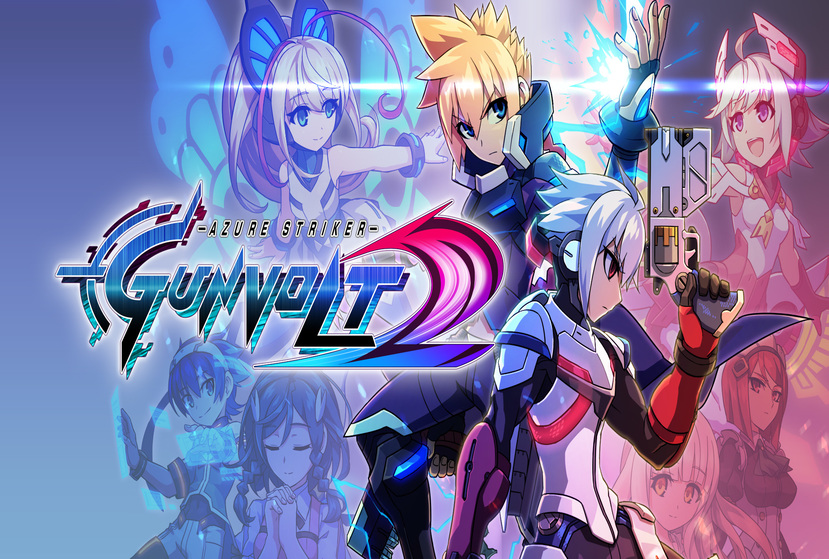 The ultra-refined 2D side-scrolling action you remember from “Azure Striker Gunvolt” is recharged and better than ever! Players take command of Gunvolt and make short work of enemies using his high-speed techniques and command of electricity just like before, but in Gunvolt 2, a new character joins the fray! As Copen, slam into enemies to lock on to them, then unleash a flurry of devastating homing shots to obliterate foes.

Copen can also take to the skies using his “Bullit Dash” for extra mobility, and copy the abilities of defeated bosses to expand his arsenal. The “Story Mode+” system, which showcases interactions between characters during the action, returns alongside over 20 songs performed by the virtual pop star, “The Muse”! To top it off, all of the game’s DLC is included! 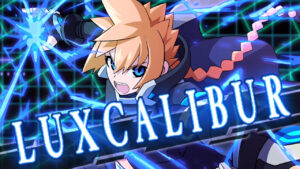 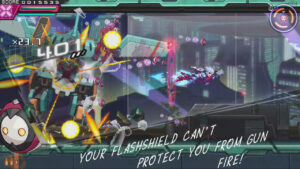