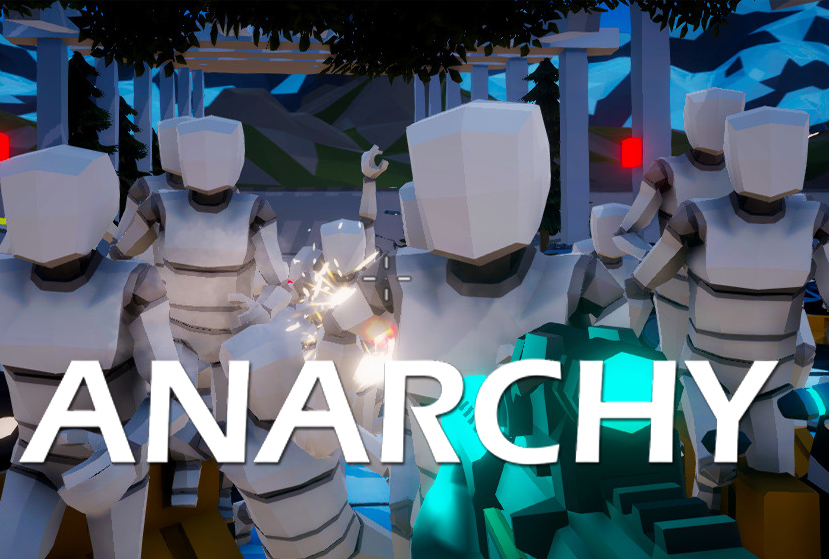 The principle of the game is to activate the 4 levers which are dispersed in the 4 corners of the map and when all the levers are activated, the bunker door opens. You can escape. It is not that easy. There is a small horde of robots chasing you and trying to kill you. There are traps, routes and other difficulties that will give you a hard time. What is ANARCHY? It’s a (Fast-FPS). I would say a mixture of Quake and CS: GO. It’s an Escape / Hardcore Game. You must run away but with a maximum difficulty! You have 4 varied zones. LABYRINTH: The difficulty of the labyrinth is that the doors can close and you can get stuck with the horde in a passage. COURSE: The course is a tower, which will have to jump on white boards to the top. BUNKER: The bunker is the easiest area. Basically you just have to watch out for the doors closing. Otherwise they can impale you. PILLAR: Pillars are a labyrinth style, but they are not. There are a lot of corners that could get you stuck.

Weapons: You have an Assault Weapon with 60 rounds per magazine (unlimited magazine). A pistol as a second weapon (unlimited bullets). Enemy: You have more than 40 robots running after you to kill yourself. If you kill a robot, it reappears immediately. They do 2 types of damage. Small: -2hp Large: -25hp. Activation button. 3 of the 4 activation buttons have protection. You will have to shoot their door, to destroy it and then you can activate the doors of the SafeZone. Here are the basics of my game. If you like challenges and adversity. You will be served. My game will not be abandoned after launch. I plan on 4 big updates over the next 4 months. To make ANARCHY the toughest game on Steam. Each month, I will redo an area from A to Z to make it 10 times harder, with its own identity. New robots, new weapons, new traps, lots of other things that will come in the updates, to make this game unique. 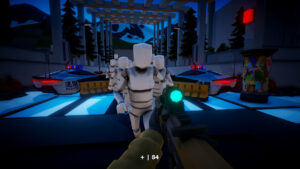 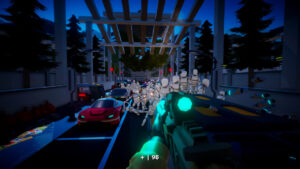